Recently, an elderly man wandered 10 blocks from the Evergreen Baptist Care Home in White Rock and was struck by a train. He was airlifted to hospital with a severe head injury. The man, reported to be in his 70's, was walking southbound on the tracks at the time of the accident.

The accident victim had wandered away from the Evergreen Baptist Care Home at approximately 8:00 p.m., but was not reported missing until 9:00 p.m. Stephen Bennett, the executive director of the care facility, stated that Evergreen has begun a full investigation into the incident. The only information Mr. Bennett would release came in the form of a written statement, in which he stated, "This individual had been living in one of our care units, and wandered away from our facility earlier in the evening."

There are two issues here: care of people with dementia and the increased train traffic.

According to White Rock Mayor Wayne Baldwin, this is not the first tragic accident involving a train in the city. In 2013, a woman was struck by a train when attempting to cross the tracks. That accident and the most recent one occurred within seven months of one another and, according to Baldwin, are "more than in the last 20 years."

"There is a high volume of trains," stated Mayor Baldwin. "In the evening about 20 or so trains and it's increased in the past couple of years from about half-a-dozen to about 20."

The Mayor and many area residents worry that this increased train traffic, along with poorly maintained infrastructure and the population density of the area, will lead to even more accidents and deaths. 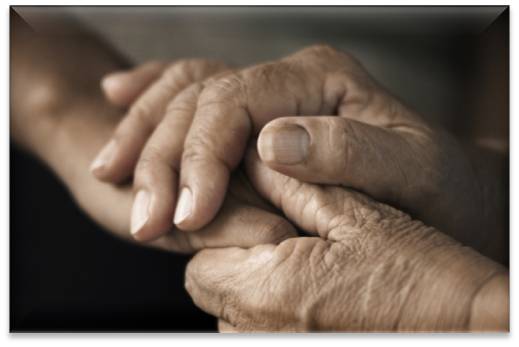 The second issue—the care of dementia patients—also needs to be addressed. Just a few months ago, a 76-year-old woman was found dead after she wandered away from a secure section of Sunrise Senior Living of Lynn Valley. While GPS tracking devices could help, there are concerns about privacy and consent. In the United States, a few states have implemented a system similar to the Amber Alert. The Silver Alert system helps spread the word about missing persons with dementia or a cognitive impairment. Perhaps a system such as this could help prevent deaths here in B.C.

Our attorneys extend sincere wishes for a speedy recovery to the man who was injured in this tragic accident.

Read More About Elderly Man Hit by Train After Walking Away From a Care Facility...