Robert has a “burning desire” to ensure that his clients receive both first class service and fair compensation.

Robert takes great pride in being a Vancouver personal injury lawyer.  He deals mostly with ICBC claims, but will take a claim if it involves a BC car accident.

Robert is the head of our litigation team at McComb Witten Marcoux. Since joining our firm in 2011, Robert has done over 30 trials and appeals, which is among the highest number of personal injury trials by a BC personal injury lawyer over that time. At McComb Witten Marcoux, Robert has built a team of diligent litigators focused on a commitment to excellence through passion, collaboration, innovative thinking and continual improvement. Robert has a proven track record settling files for clients and a proven track record winning cases in court.

After being a trial lawyer on two significant chronic pain cases, he presented at a conference on how to present a chronic pain case to a judge.  Following a major jury win, Robert Marcoux wrote an article published in The Advocate on presenting in front of a jury titled: "Got a Jury Trial - Be a straight shooter!" The title speaks to the qualities that he brings as a BC trial lawyer - honesty, integrity, and plain old hard work.

Robert is a respected leader in both the medical and legal community. In March 2012, Robert co-chaired the Trial Lawyers of BC Medical Legal Conference Soft Tissue Injuries. In May 2013, he presented at a UBC Faculty of Medicine conference for doctors on medical-legal report writing. After joining McComb Witten Marcoux, Robert built a prolific trial practice. He mentors a team of 10 lawyers that have strong legal skills that they use inside and outside of court. Robert strives to build a reputation for being honest, ethical and extremely competent: someone not afraid to roll his sleeves up and do the heavy lifting.  He believes that the best way to get a good settlement is to prepare your case for trial.

Robert presented at numerous conferences in 2016. In addition to helping clients with their cases, Robert mentors other lawyers with challenging issues to help them with their own clients.  In January 2016, he lectured at a Trial Lawyers conference on a technical area of law. In addition to assisting other lawyers, he likes to share his legal expertise with medical professionals. Later in 2016, Robert presented at the UBC Faculty of Medicine to 4th year students and at a conference for practising doctors on writing reports for court.

At his core, Robert wants to:

If you have been injured in an accident with a car in BC, whether as a driver, passenger, pedestrian, cyclist, or motorcyclist, call Robert.

"I'm passionate about trials and obsessive when it comes to gathering evidence. When you win, that's when we get paid." 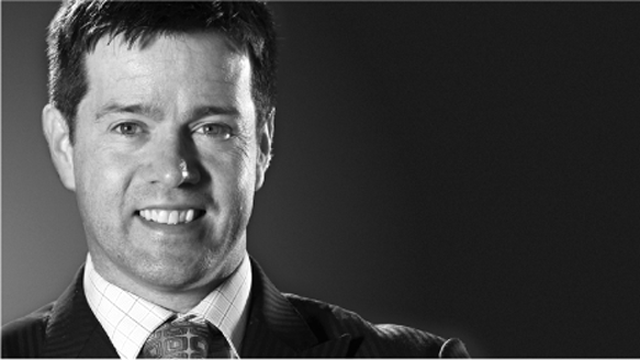